View cart “MSDEXP (MegaSD Expansion Adapter)” has been added to your cart.

When using original hardware, MegaDrive(Genesis) Model 1 & 2, you MUST press reset after power on to load the MegaSD cartridge.

Introducing the MSDEXP, the Ultimate Expansion Device for your TerraOnion MegaSD. We here at Mobius Strip Technologies are the ONLY authorized manufacturers and sellers of the MSDEXP.

The MSDEXP allows you to connect your MegaSD cartridge to the expansion slot on the side of your MegaDrive(Genesis) 1 or 2, or your Analogue MegaSG. From the expansion slot you are able to play standard SegaCD games without needing to remove the 32X from your system. With the 32X attached, to your console cartridge slot, you can also play 32XCD games.

I can’t buy this now, will this continue to be produced?

There are no reviews yet.

Only logged in customers who have purchased this product may leave a review. 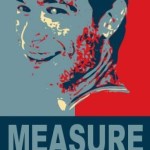 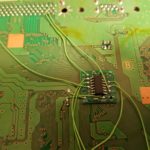 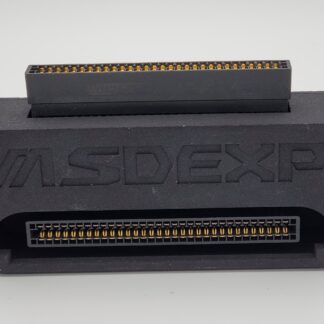 We have ceased international sales, except Canada. No exceptions. Dismiss